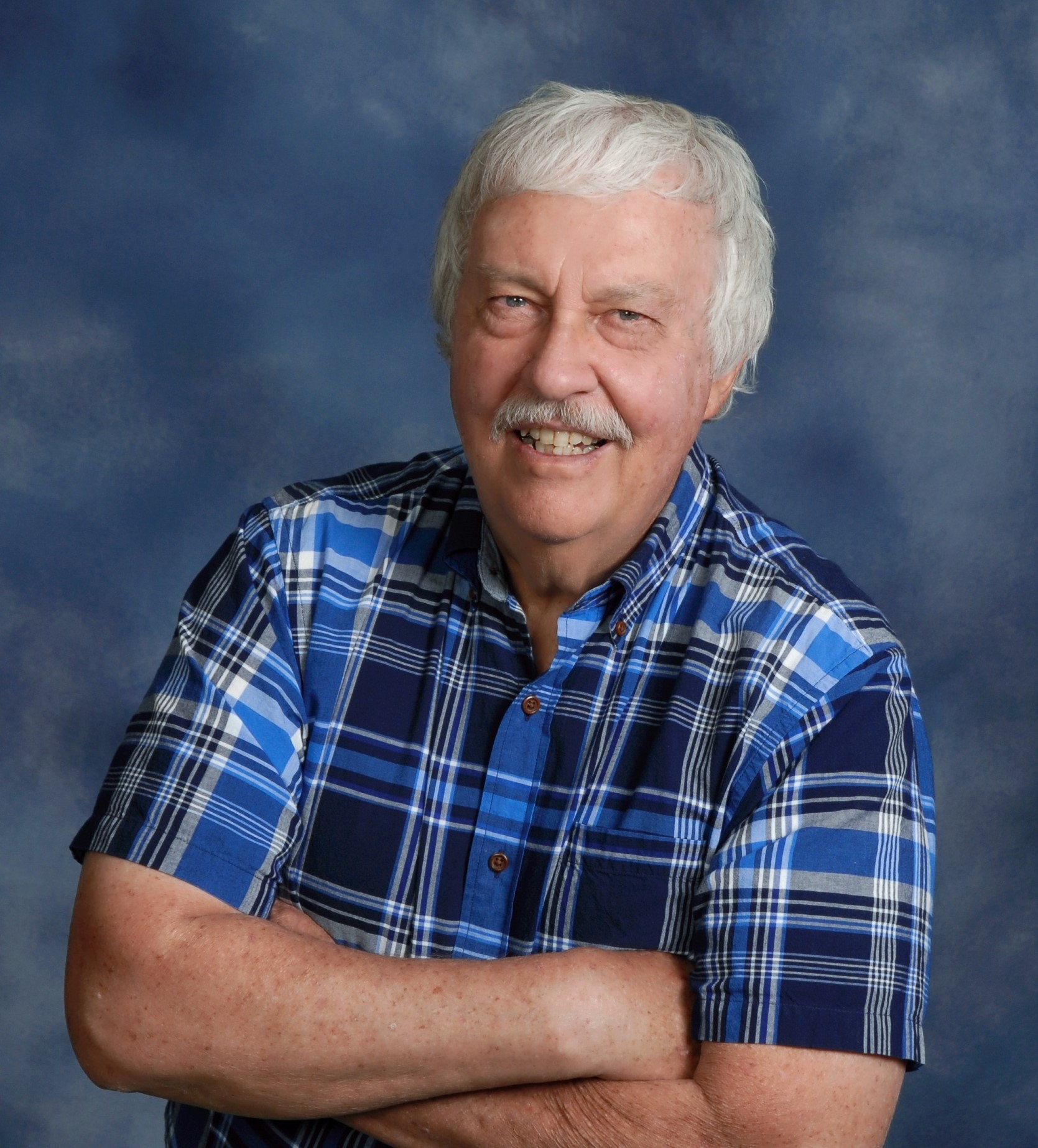 Buena Vista Gem Works is owned by Robert Spomer and has been in business for over 40 years cutting and selling fine gemstones, one-of-a-kind jewelry, and collecting, trading, and selling agates and minerals. Robert has been acclaimed by numerous dealers and jewelers for his faceting skills. He estimates he has custom cut over 30,000 gemstones for gemstone dealers, mine owners, collectors, private individuals and museums. Many of BVGW's minerals, gems, and agates for sale have been self-collected. He is also pictured in his younger years in the famous book by Mark Jacobson, Antero Aquamarines.

About Me: I grew up with an interest in art and the physical sciences and at one time contemplated going into the electrical engineering field. In college at the University of Nebraska, I took a couple elective basic geology courses and became fascinated with the minerals exhibit and the beauty of the crystal and agate collections at Morrill Hall. This led to visiting local rock shops and buying copies of Lapidary Journal where I learned the ideas of field collecting. Soon I took my first trips to the Platte River and limestone quarries. And next to the badlands of northwestern Nebraska and southwestern South Dakota to look for Fairburn agate, jaspers, petrified wood, and chalcedony, and then on to the nearby Black Hills. At that time the Hills was a rockhound paradise, with beautiful agates and pegmatite minerals, including tourmalines, beryls, and rose quartz. But one of the most attractive specimens I came across in the museum were those of the famous smoky quartz and black (smoky) quartzes of the Pikes Peak region of Colorado. It wasn't long after graduating that I got a job offer in Denver and moved the whole family there, where I soon joined the Colorado Mineral Society. CMS had many knowledgeable geologists and artisans as members and offered great summer field trips. I then taught myself basic lapidary and took classes at CMS in faceting which I quickly took a liking to. From there I borrowed a faceting machine and practiced the basics until I could afford to buy my first Ultra Tec facetor. Collecting field trips remained a big part of my life as it was not only the thrill of finding but found trips in the wilds to be therapeutic.

In 1973 I decided to start up my own business and was soon cutting gemstones for gemstone dealers, gemstone collectors, and others working part-time as I continued to work at my full-time job. I entered into a full-time business endeavor in 1977. I dabbled in making jewelry for a short time, but soon gave that part up to concentrate on the gemstone and mineral aspect, which I enjoy much more than working with metals. I estimate that I have cut or repaired over 30,000 gemstones in my professional career. And some of my gemstones have gone on to be displayed in museums, such as the Denver Museum of Nature and Science,  as well in several publications. In years past, you may also have found some of my cut gemstones on the tables of gemstone dealers at rock and gem shows.

In 2005, I semi-retired from cutting professionally to concentrate more on collecting and prospecting field trips and cutting gems for my own website. My wife Bev and I love to go rockhunting, camping, hiking, jeeping, and wild flower photography. In 2019, we took a trip to the famous Pala California mines to hunt tourmalines, beryls, and other gems of the area. And in another trip that same year went to Topaz Mountain and Dugway geode beds in Utah. In 2020 we hunted sapphires in Montana at a number of different mines and visited Crystal Park for the first time to look for quartz and amethyst scepters. As time permits, I hope to write about these trips and future rockhunting trips to come.

To see a few of the gemstones I have cut, see my gemstones cut photos page.