I have been intrigued by this mountain since moving to Colorado in 1971. Mt. Antero is the 10th highest peak in the state at 14,269 feet in elevation. It is located between the towns of Buena Vista and Salida and borders the west of the Arkansas River valley in the Collegiate Peaks range... Mt Antero, Colorado.

Colorado is not without its unique and colorful agates, even though collectors here have more often concentrated on its wonderful assemblage of crystallized minerals. One such agate is noted for it’s wonderful neon purplish-blue color, which is quite rare in agate...Columbine Blue Agate.

The Crystal Peak Area is famous for plates and groups of crystals, some with the highly desired smoky quartz crystals which offset the blues of the amazonites so beautifully....Crystal Peak

Fairburn agate is a particular type of fortification agate, often brightly-colored, first found near the village of Fairburn, Custer County, South Dakota. It has been designated as the official state gemstone for South Dakota...Fairburn Agates

Rhodochrosite (pronounced row-dough-crow-site) is the officially the Colorado State Mineral. It is a manganese mineral related to the ubiquitous mineral calcium carbonate, or, calcite (common limestone is made up primarily of calcite). The calcite group of minerals includes pure calcite, dolomite, magnesite, siderite, and smithsonite, and several others...Rhodochrosite

Tourmaline is a mineral that is complex in nature. Due to this complexity, it exhibits more range of color than any other mineral or gem...Tourmaline 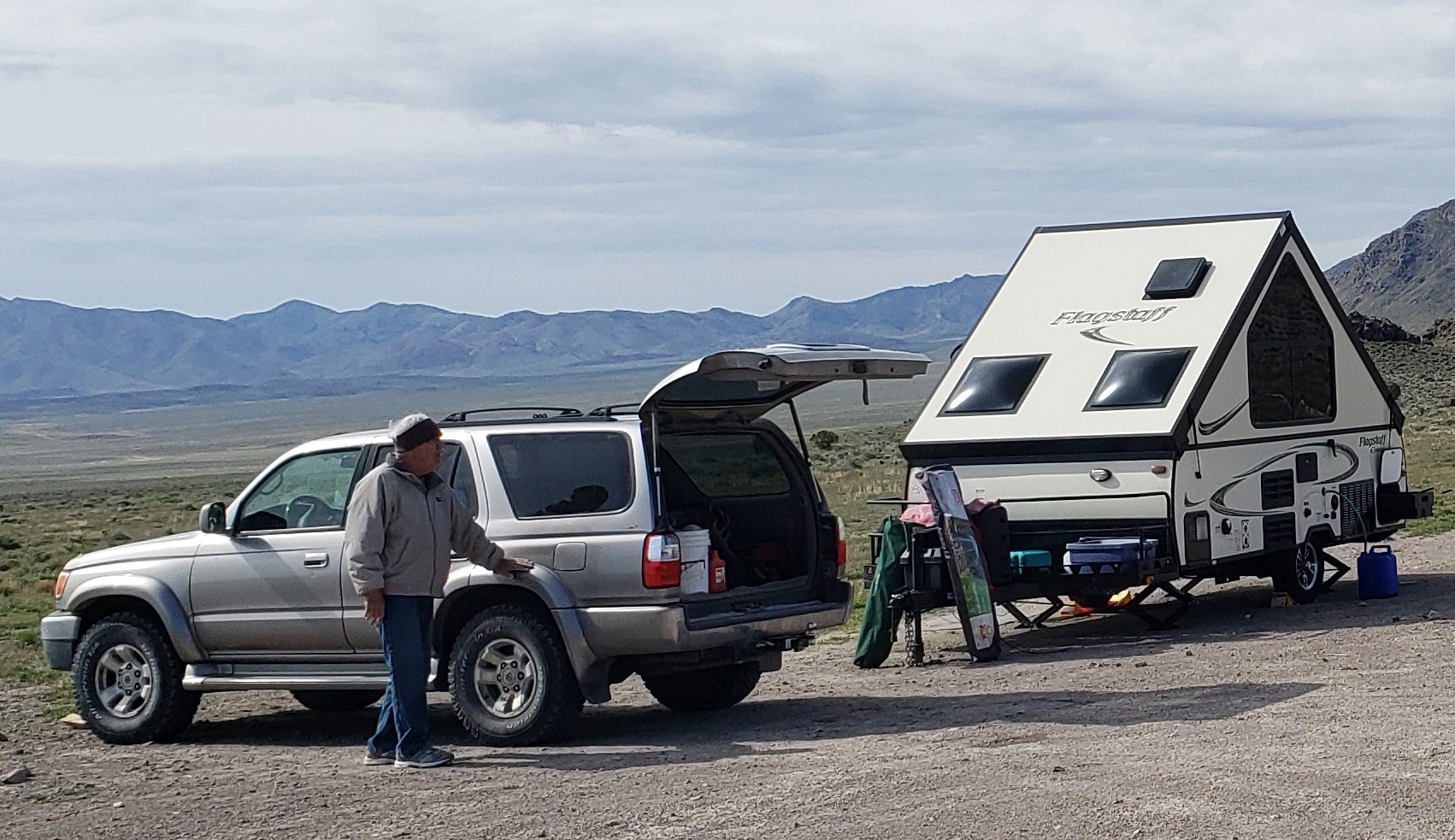 Blogs on my recent collecting trips.